Mortgage rates are likely to rise – so what does this mean to you and your home lending? 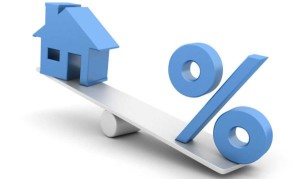 Surprising to us at SMART that seventy-five per cent of Kiwi mortgages are either floating, or fixed for less than one year. The one year being offered is an attractive rate to the eye, however thought needs to be made on what sort of market you are then expiring into.

The “word on the street” is the official cash rate will start to increase, probably next month, it will hit people in the pocket quickly, with Banks expecting to increase interest rates by at least 2% over the next two years.

So what does this mean to you? For someone with a floating mortgage of $400,000 at 5.8%, now paying $1,300 a fortnight, could expect to be paying an extra $220 a fortnight in two years if they stick with the floating rate, which is expected to be nearly 8% then.

Looking at the 2 or 3 year fixedrates are seen as the most popular. It’s a good move for people who want some certainty.

When your mortgage is up for renewal, have a think about what you want to achieve. Is it to pay the mortgage off quickly OR get an interest rate and time frame that suits your budget? 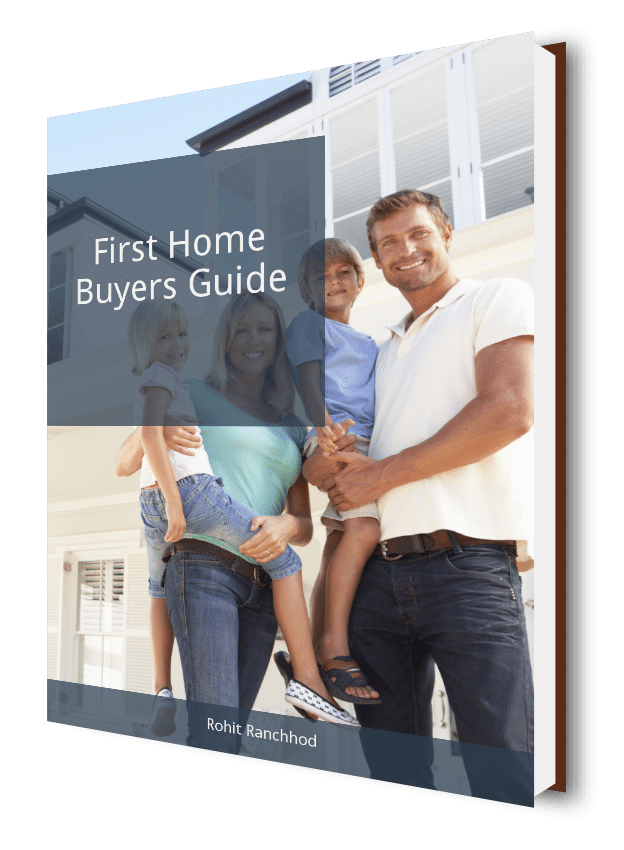 Download our FREE guide for First Home Buyers. Includes smart rules for purchasing property, different ways to raise a deposit, insider tips and tricks for viewing homes and much more.